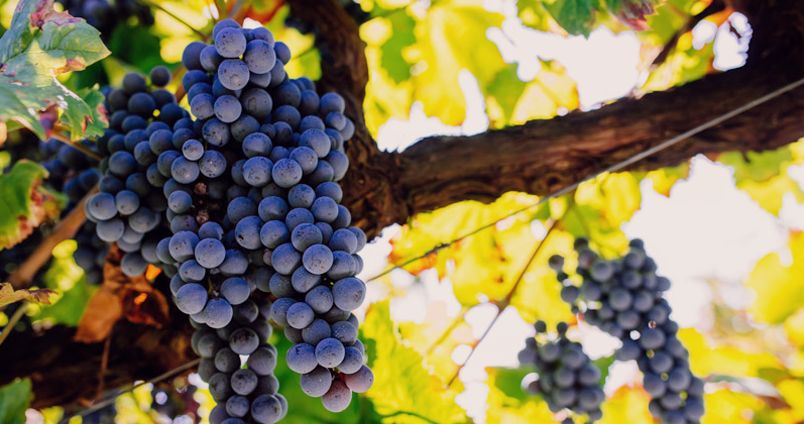 Quinta de Carapeços returns to see its distinguished wines at the Concours Mondial de Bruxelles in 2016, held in Plovdiv, Bulgaria.
With more than 9,000 wines in the contest, Alvarinho / Trajadura 2015 was awarded the Gold Medal and the Alvarinho 2015 with the Silver Medal.