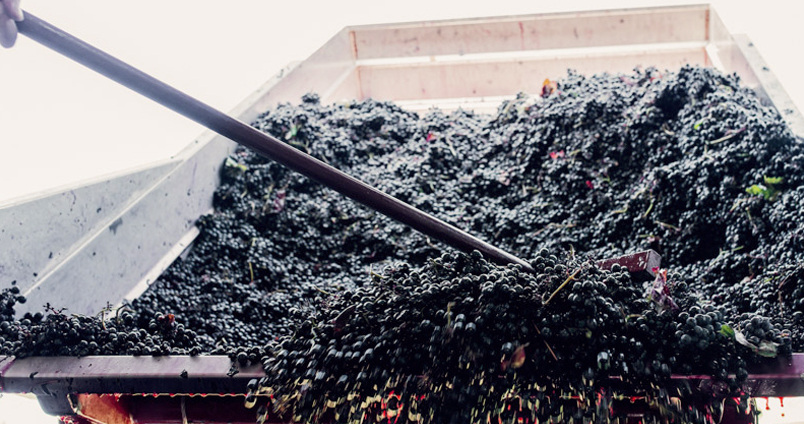 Town located in the Tâmega sub-region of the Porto district, Amarante has been populated since the Stone Age.

In the 13th century, with the arrival of São Gonçalo to Amarante, from pilgrimages to Rome and Jerusalem, the region began to gain notoriety and relevance, and at that time, the old bridge over the river Tâmega was built.

In the 16th century, D. João III ordered the construction of the monastery of São Gonçalo, on the chapel next to the bridge of the river Tâmega, where, according to tradition, São Gonçalo lived and was buried.
During the 19th century Amarante was the scene of one of the greatest battles of the second French invasion of Portugal, and the defense of the Amarante Bridge was celebrated for the courage of the small armed force consisting of volunteers and militias.

In the 20th century cultural apogee ocurred, thanks to Amarantinos as Teixeira de Pascoaes, poet and writer, main precursor of Saudosismo, as well as the painter Amadeo de Souza-Cardoso, one of the highest exponents of the first generation of Portuguese modernist painters.

Amarante is a land of great scenic beauty, with a lot of history and a vast cultural and natural heritage.