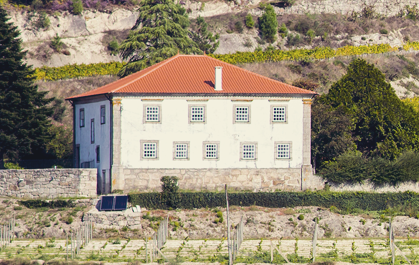 Placed in the Vinho Verde Region, more precisely in the council of Amarante – land of the poet Pascoaes and of the painter Souza-Cardoso – Quinta de Carapeços is known for its natural beauty, as well as for the quality and singularity of its White, Red, Rosé, Sparkling and Late Harvest Wines that over the years received numerous awards and the recognition of national and international wine Critics and Connaisseurs.

This agricultural estate (Quinta), both traditional and contemporary, always respects what nature has to offer, abiding by the golden rule: there are no two harvests alike. 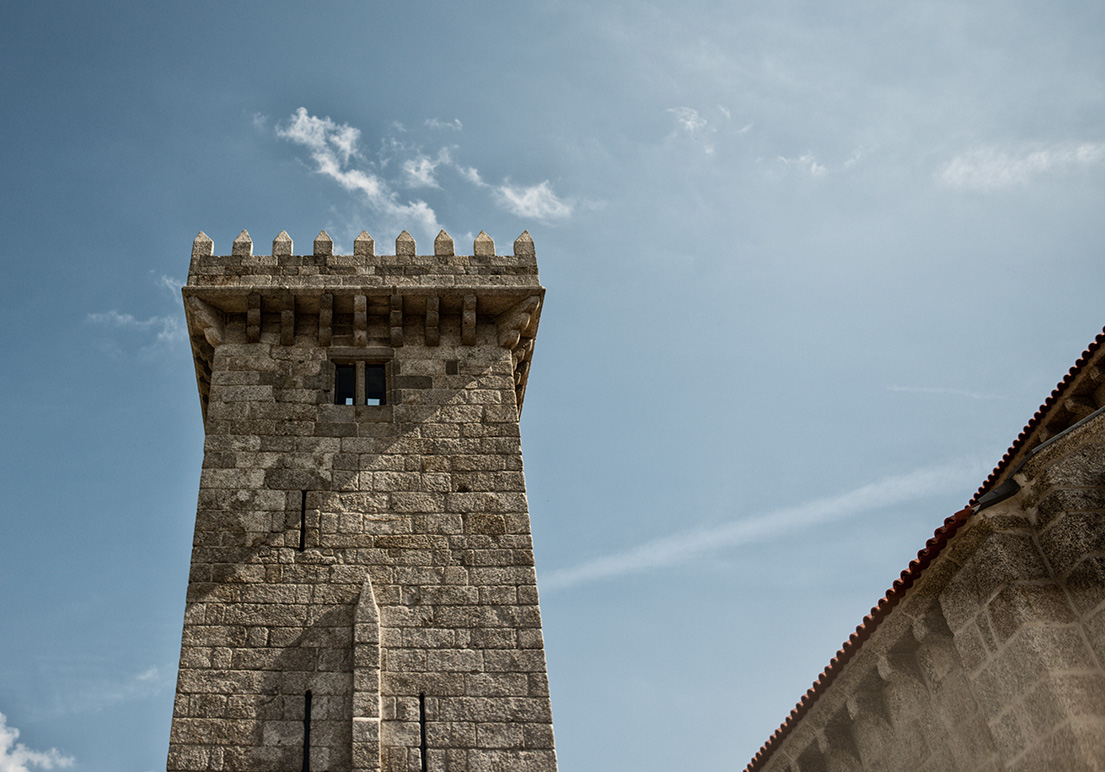 The first reference made to Quinta de Carapeços dates back to 1338, when a daughter of Martim Caravalho, Knight of Basto, married João de Carapeços, so called because he was the Lord of the land with the same name.

In 1351, the property was sold and, from the beginning of the XVII century, belonged to the Monastery of San Salvador de Travanca, which had been founded in the middle of the XII century by the Benedictine monks.

With the extinction of Religious Orders in 1834, the Quinta has been sold, the previous owner having been a descendant of the mentioned Martim Carvalho.

Miguel Pereira de Abreu, lawyer in Porto since 1954, always had a passion for the wine world due to the ancestral connection of his family to various Quintas placed in the Councils of Amarante, Felgueiras and Penafiel.

As a response to the huge changes made in the rural world during the 1960´s and 70, he introduced a deep reformulation of the agricultural methods used on his Quintas, focusing, foremost, on the production of grapes of premium quality.

With this purpose, he reconverted the entire agricultural area, by creating platforms for planting vineyards in rows (thus replacing the traditional “ramadas”) and introduced new grape varieties better suited to the terroir conditions.

He pioneered the introduction of the Alvarinho variety outside the Monção-Melgaço sub-region.

Already at the beginning of this century and after the installation of a wine cellar equipped with the most up-to-date technologies available «QUINTA de
CARAPEÇOS» brand has been launched on the market, followed, more recently, by the brand «EIRA dos MOUROS», the entry line range.

Quinta de Carapeços produces White, Rosé, Red, Sparkling and Late Harvest wines, all of the highest quality, which over the years have deserved numerous national and international awards.